Have you ever been interested in learning Tarot Cards? Join our In-House tarot reader Shae Anthony to learn the meaning behind each tarot card. Her Tarot class will explain in detail the traditional Rider Waite Deck illustrations and meaning. Every Tarot deck consists of 78 cards that are broken into sections. The Major Arcana has 22 cards, 0-21 which tells a story. The Minor Arcana has 56 cards that represent the Suits (hearts,diamonds,spades,clubs) from the common playing cards and the Courts (page,knights,queen,kings).

Tarot is really an individual practice, the knowledge from these classes are powerful and will enhance your intuition. 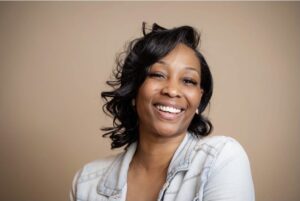